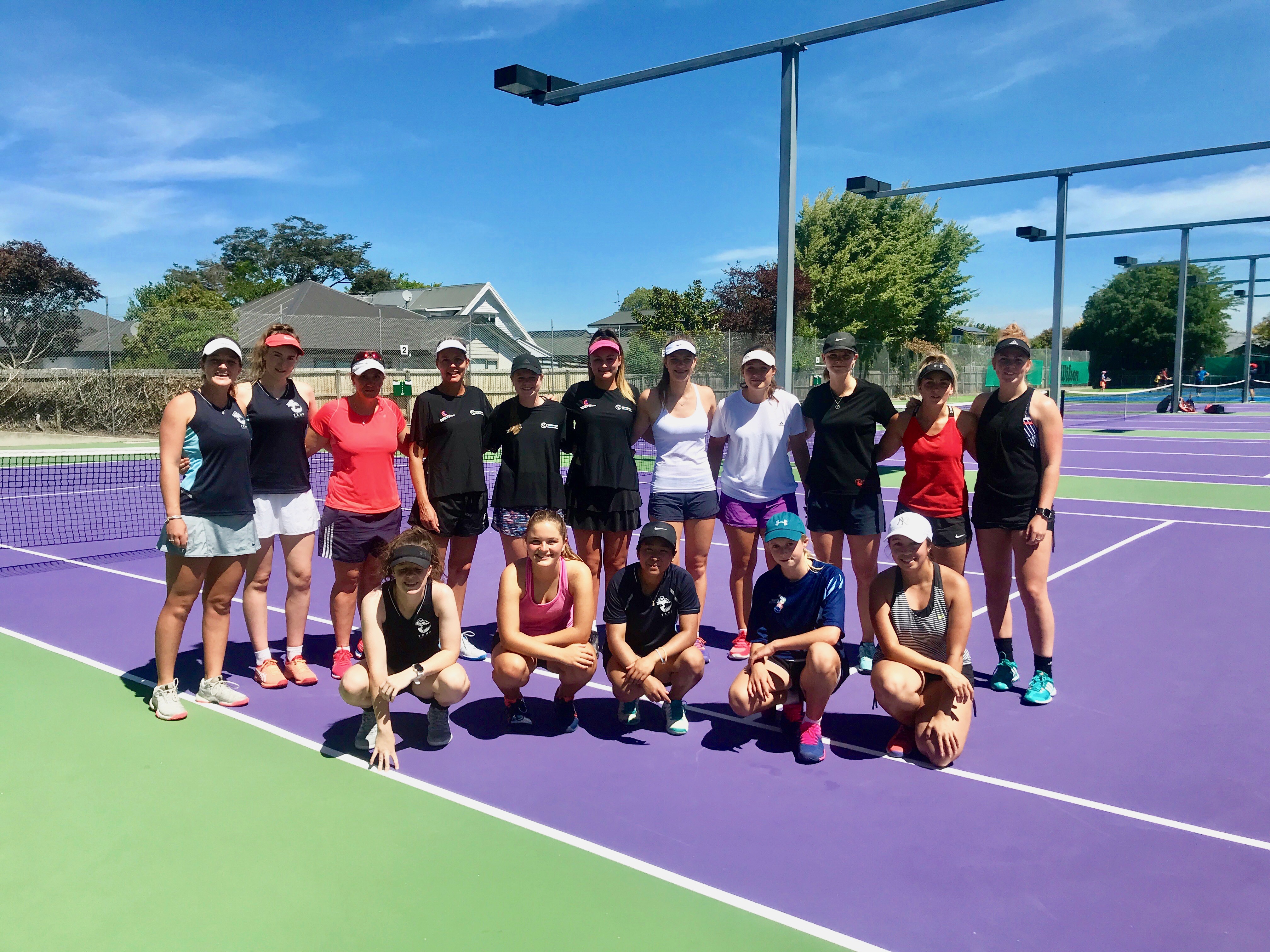 Waimairi took pleasure in hosting the first round of the Women’s Premier post-Christmas competition on Saturday February 9th.  Four teams took to the courts in the hot conditions, Shirley taking on Waimairi and TeKura Hagley Park playing the Cashmere/Waimairi team.

Competition was fierce in the heat. Waimairi dominated the Shirley team, winning 6-0 but not without sweating! The other match between TKHP and Cashmere/Waimairi was however very hard fought with a 3-3 result, the latter team prevailing with a one game margin.